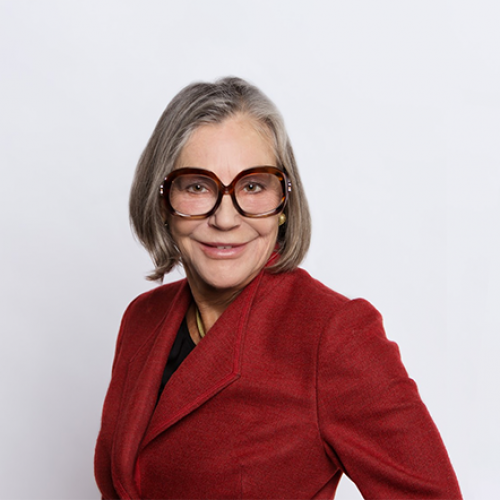 Philanthropist Alice L. Walton is committed to increasing access to arts, improving education, enhancing health and advancing economic opportunity for all. Alice is dedicated to promoting diversity and access in all of her philanthropic work.

She founded Crystal Bridges Museum of American Art in Bentonville, Arkansas in 2011 and serves as chair emeritus and board member. She is a member of the Walton Family Foundation and founder of the Alice L. Walton Foundation.

In 2020, Crystal Bridges Museum of American Art opened a satellite location, the Momentary, focusing on contemporary visual and performing arts. These two institutions share a mission of providing access for all to world-class art and to date, Crystal Bridges has welcomed more than 5.6 million visitors from around the globe. Admission to both non-profit organizations is free for everyone. 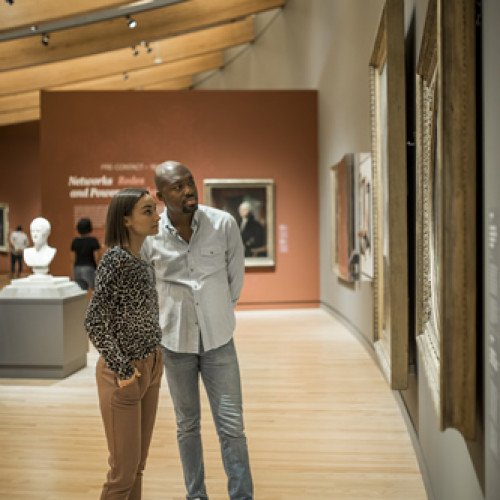 Alice Walton’s philanthropic vision and commitment to increasing access to outstanding works of American Art extends to communities across the country. In 2017 she founded Art Bridges, a non-profit foundation that partners with institutions of all sizes to provide greater access to American art through projects that deeply engage communities.

In addition to her focus on access to the arts, Alice recently announced the formation of the Whole Health Institute and the development of the Whole Health School of Medicine and Health Sciences. Based in Bentonville, the organizations will drive radical transformation in healthcare delivery with the ultimate goal of making whole health and well-being affordable and accessible nationwide. 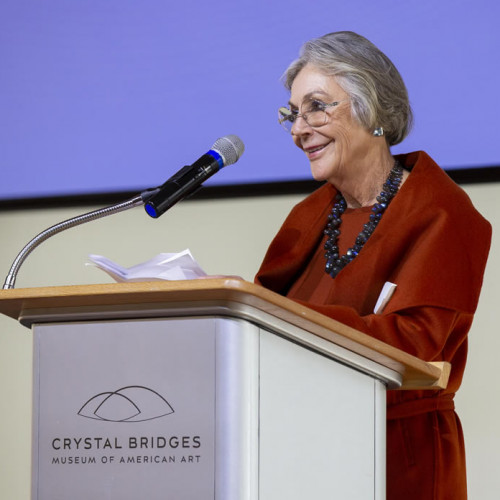 Arts and philanthropic leadership has prompted numerous accolades for Alice Walton. She is a recipient of the Smithsonian Institution’s Archives of American Art Medal, the John Cotton Dana Medal for Visionary Leadership in Museums, and the Leonore and Walter Annenberg Award for Diplomacy through the Arts for her significant philanthropic contributions. She was recognized by TIME magazine in 2012 as one of the most influential people in the world and was inducted into the International Women’s Forum Hall of Fame in 2018.

Alice has served as a member of the board of the Amon Carter Museum in Fort Worth, Texas, and the Trustees' Council of the National Gallery of Art in Washington, D.C. She holds a Bachelor of Arts degree from Trinity University and an honorary Doctor of Arts and Humane Letters from the University of Arkansas.

“Our country’s significant works of art should be available for all to see and enjoy.”

"Much of my work has been about creating access…access to a good education….access to capital for economic development…and, of course, access to art for everyone."

"We all have the ability to live out our dreams, but sometimes people need access to opportunity and a little encouragement to get there. "